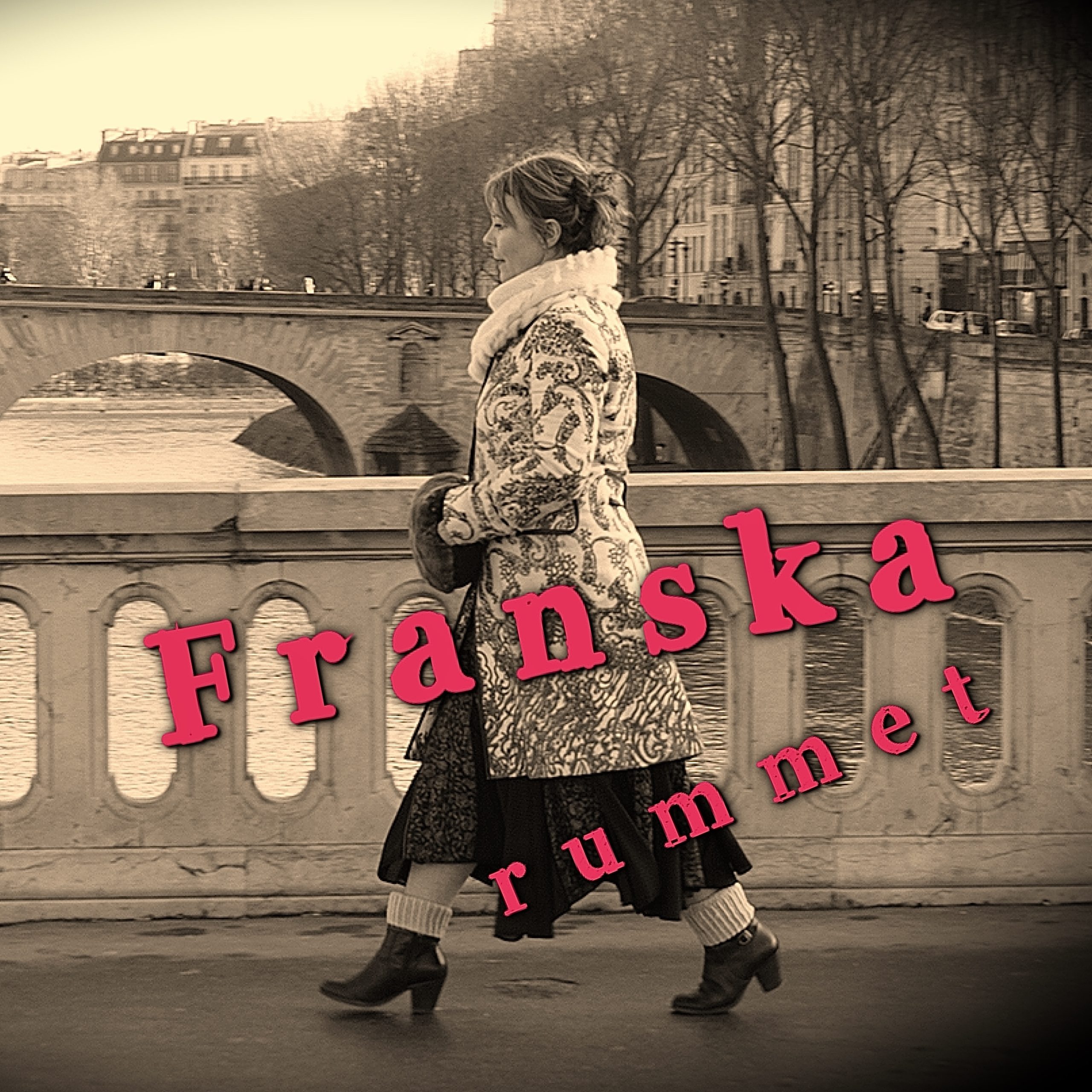 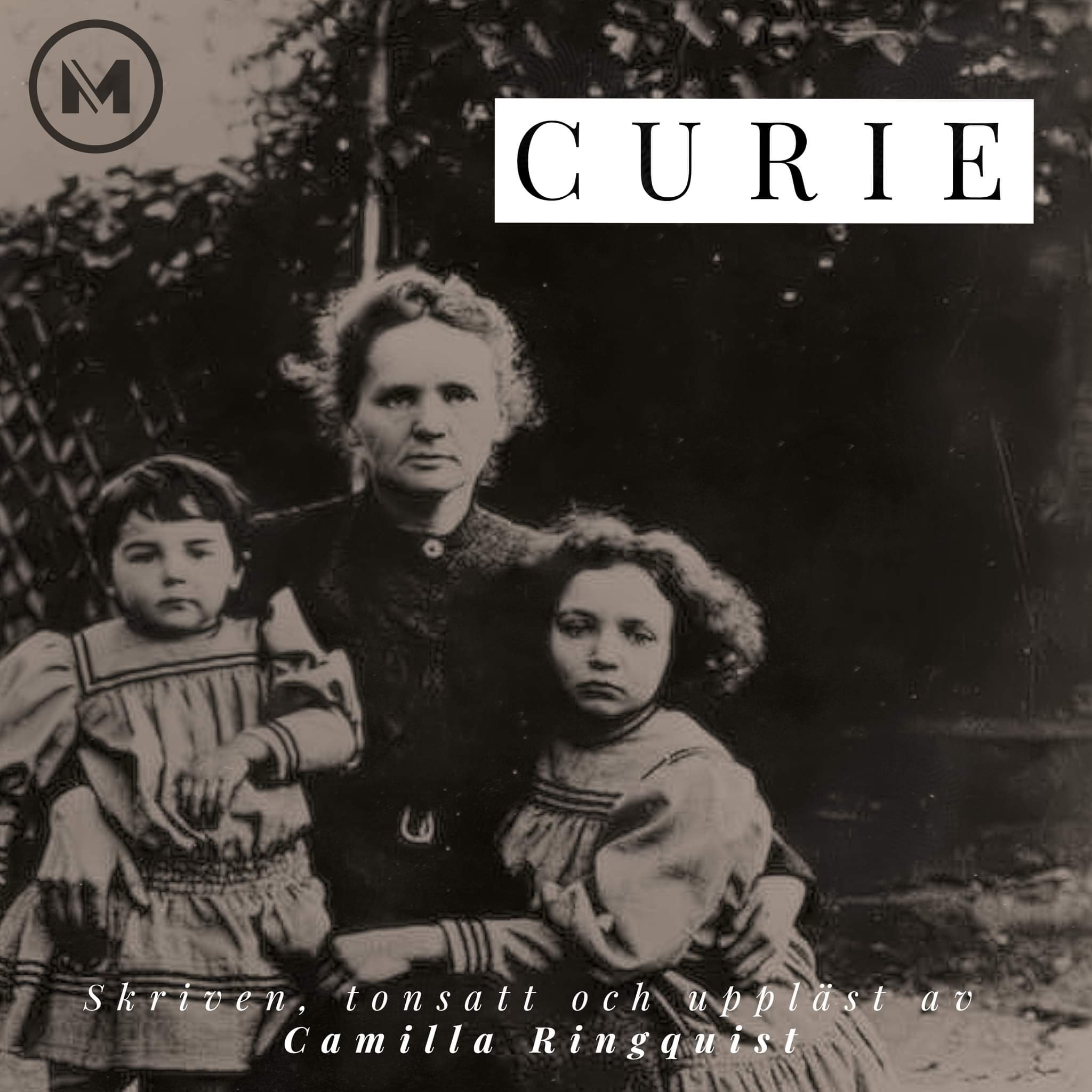 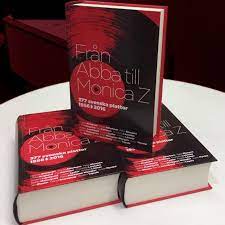 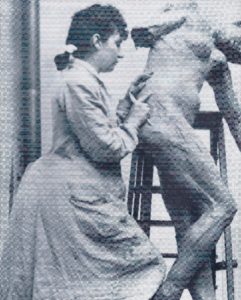 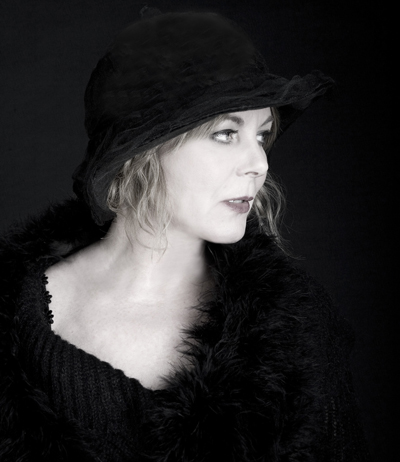 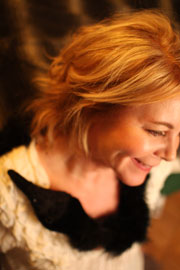 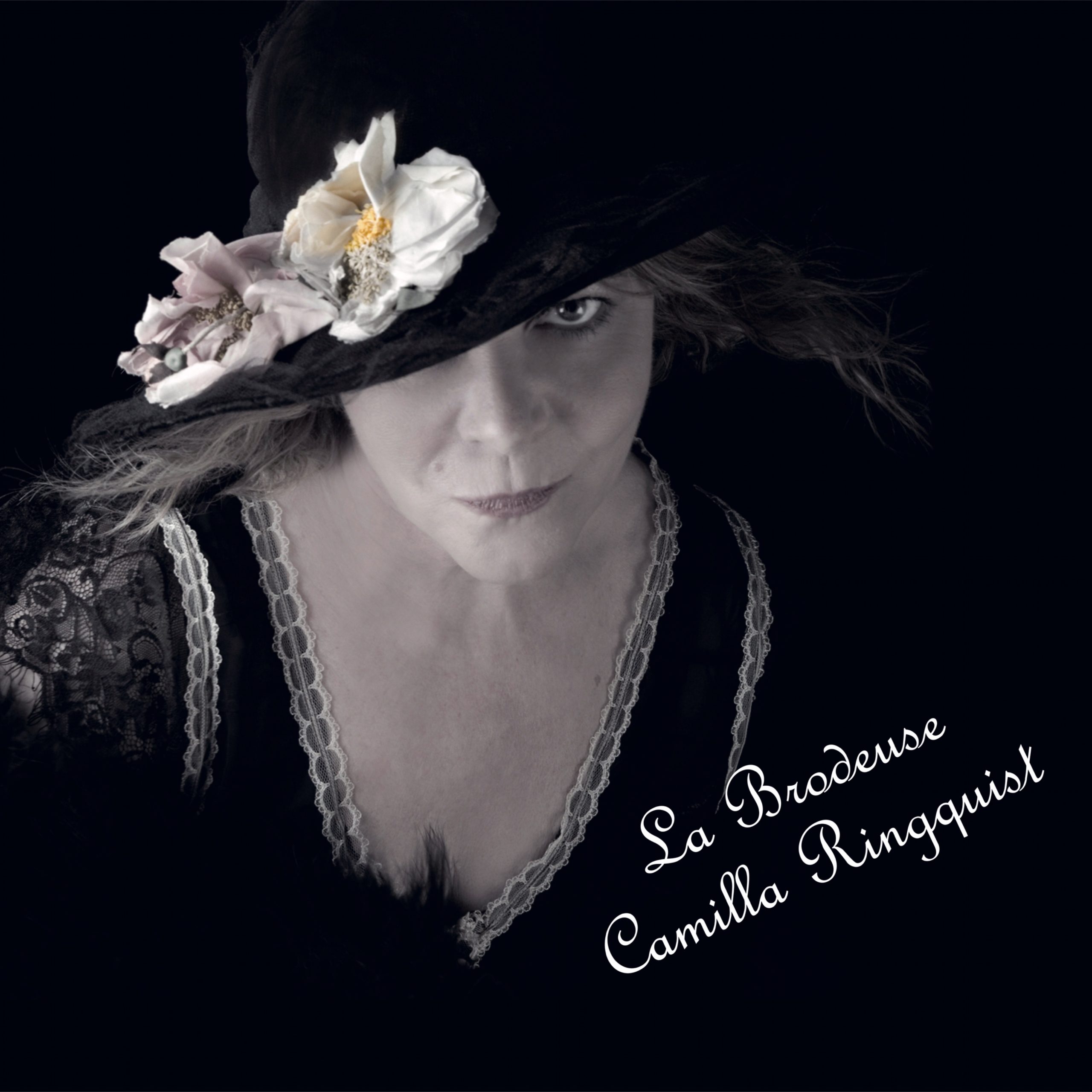 "…classic French songs with a Scandinavian touch… Camilla Ringquist’s LA BRODEUSE is a beautiful homage to the great classic French songwriters Piaf, Brel and Barbara. The album also includes 3 originals in the same spirit written by Camilla. Wonderful arrangements and vocals that have captured the pathos and beauty of French chanson, all beautifully recorded with string quartet, piano, accordeon, double bass and clarinet. Special acknowledgement has to be given to Emeli Jeremias, Lars Ekman and Ola Johansson for the inventive and excellent arrangements. This album is a joy to listen to; introspective, moving and impassioned; the perfect complement to a quiet Sunday morning or a romantic night by the fire. Camilla has captured the spirit of these writers and their songs in an extraordinary way. I usually am able to pick a few outstanding tracks for these features, but with this CD, every track and every song is outstanding. One highlight that deserves mentioning is the instrumental song, Pour M, written by Camilla and Emeli Jeremias. I don’t understand French at all but I can say that listening to this album was an emotional experience. I can only hope that Camilla’s next project will be some of the classic songs from the American musical theater or the wonderful Bossa-Nova music of Brazil… now that would make a perfect trilogy… Don’t miss this album! The music speaks a universal language." 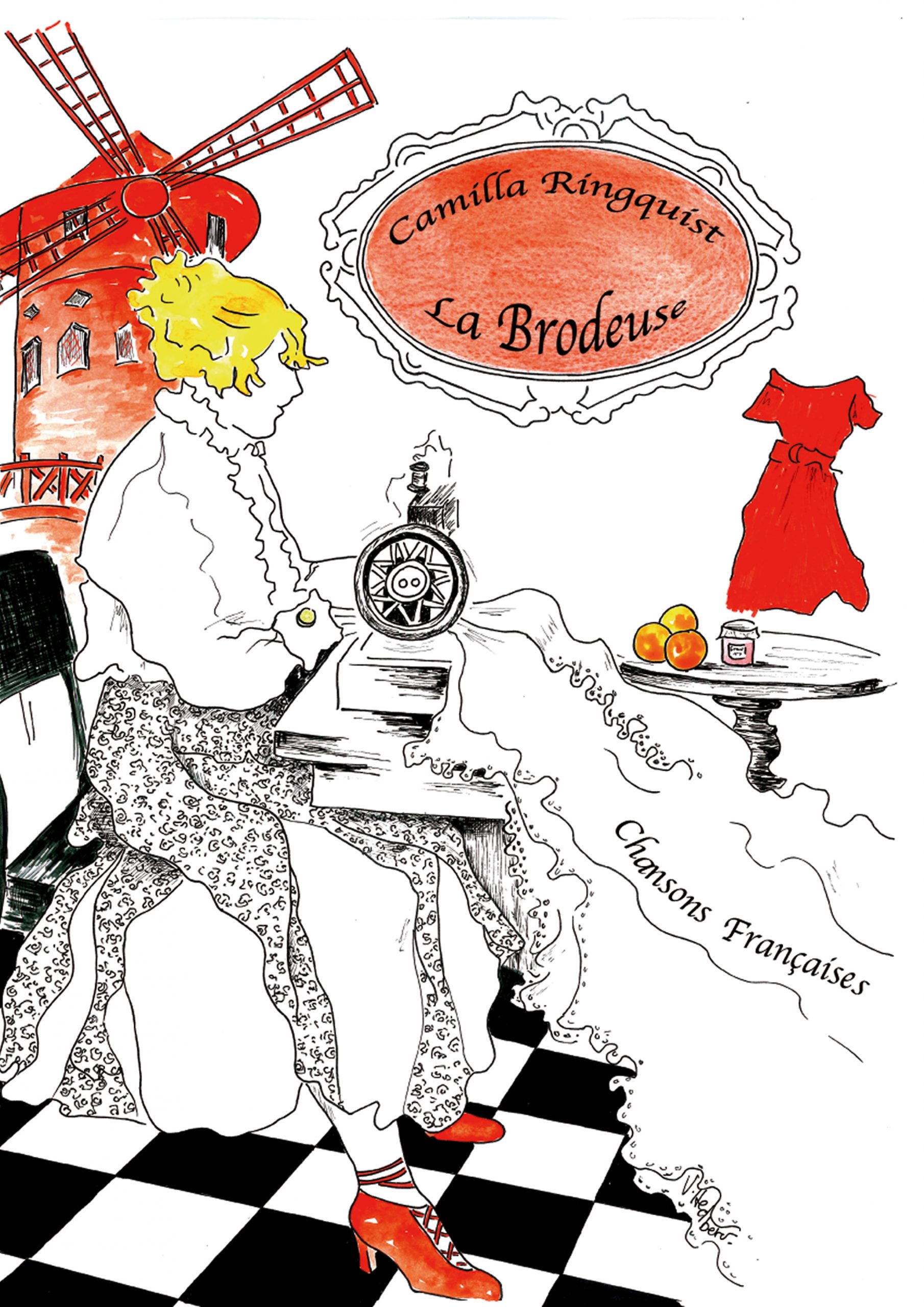 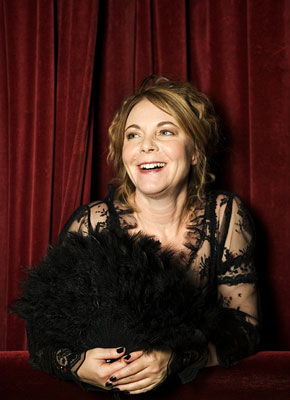 "Introspective, intelligent singer-songwriter music with a theatrical flavor and a touch of Paris. Embrace of green is Camilla's third solo album. I think at heart, Camilla is a storyteller. Her lyrics pull you into the scenes she sets with her music. This collection works on many levels; the orchestration is timeless, most often a string quartet with acoustic guitars or piano. Sometimes I felt the album sounded like an art song cycle from a century ago, sometimes like a forgotten musical score, and sometimes like a modern singer-songwriter album. Her melodies, piano playing and singing are excellent, but for me, they are the supporting actors on this album. Her playing is impeccable and totally right for her songs, and as a singer she conveys the songs with passion and honesty but the star is her lyrics, which are haunting and take the common themes of love and give them a new twist. And I have to mention her beautiful postcard of the City of Lights, the song, Paris. If you've never been to Paris, listening to this is as close as you'll get without actually being there. I also like the fact that Camilla is not afraid to put a little drama into her music. Just when you think. "oh, another slow ballad" she infuses it with something that grabs your interest. I would love to hear a stage musical written by this lady. Outstanding songs: Clouded mind, Embrace of green, Queen of hearts, Paris, Heart and Time". 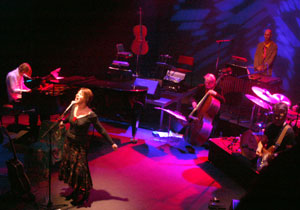 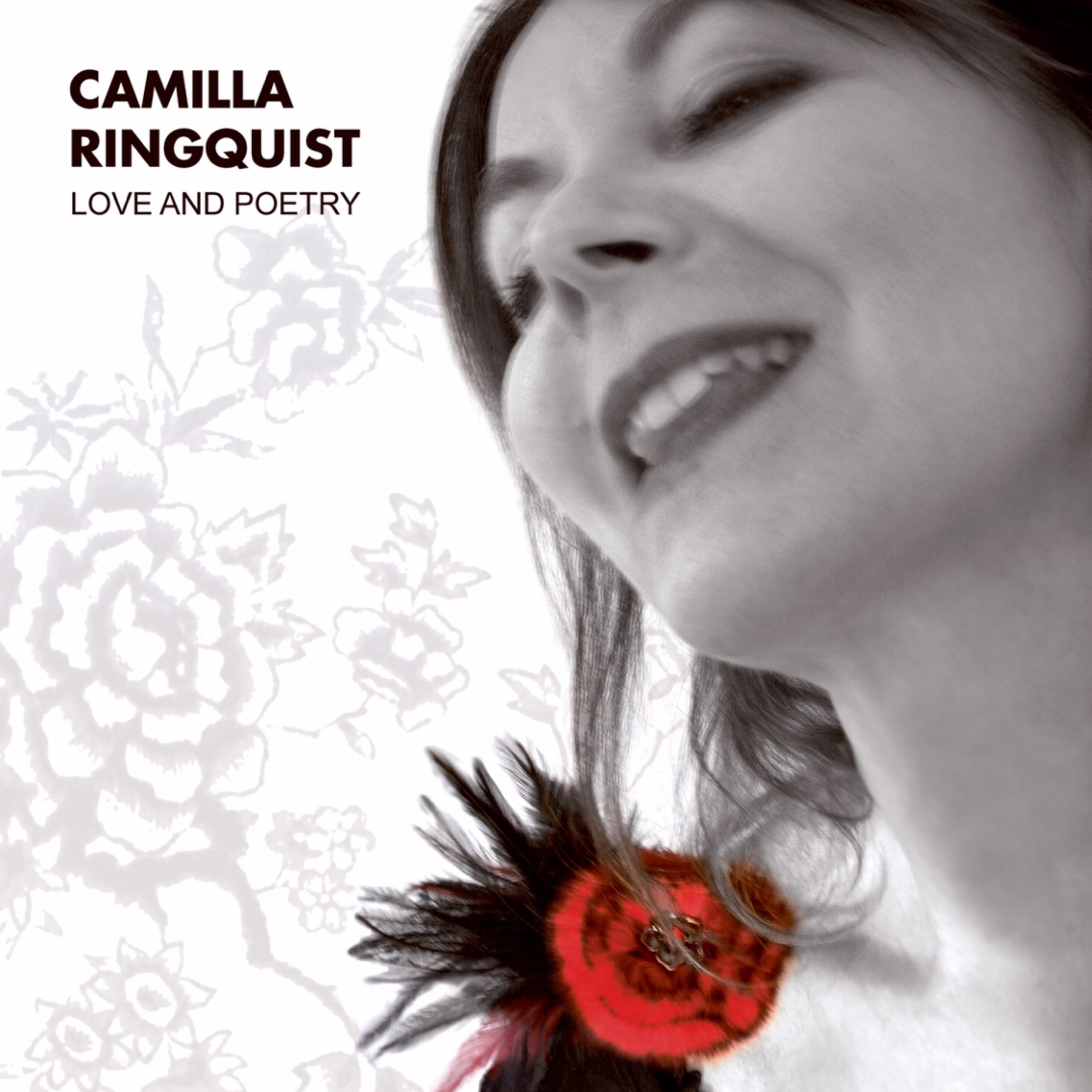 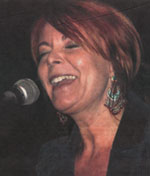