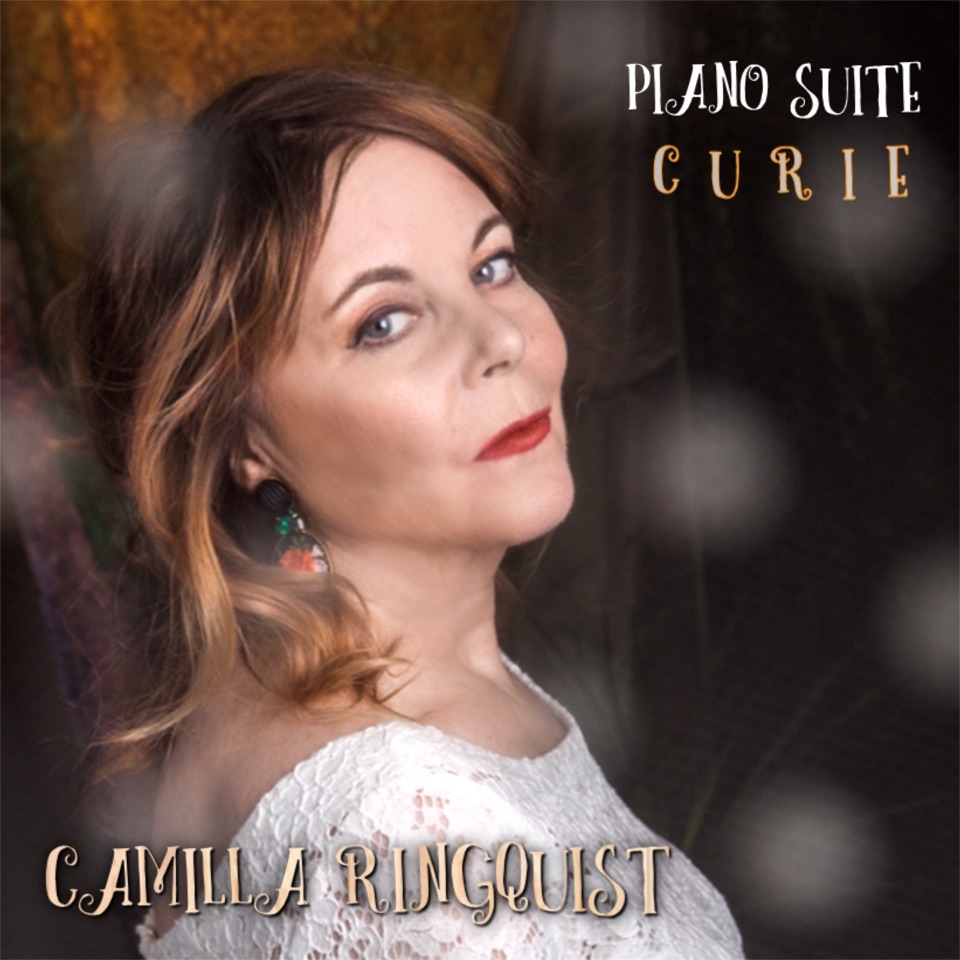 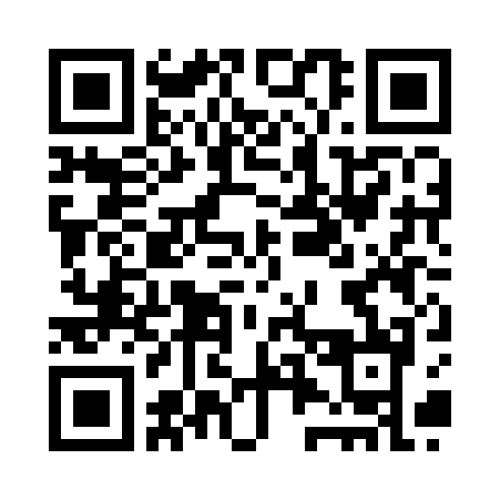 PIANO SUITE CURIE – THE STORY BEHIND

MANYA – Maria Skłodowska was born 1867 in Warsaw, Poland. She was the youngest of five siblings. Her nickname was Manya.

CHILDHOOD – When Manya was four years old, she became fascinated by her father’s laboratory equipment. ”I realized his scientific dream”, she wrote later. By the time she was ten years old, she had lost both her mother and one of her sisters.

DANCE – When Manya finishes school she has a nervous breakdown, after having worked so hard and from the sorrow of her two losses. She is sent to the countryside for one year. She dances, enjoys life and puts her books aside.

VOYAGE – in 1891, 23 years old, Manya goes to Paris to study at he University of Sorbonne. Her older sister Bronia was already there. Women were not allowed to study further in Poland at the time, due to the country being ruled by the Russian Tsar.

MORNING – Manya wakes up to a new life in Paris. A new ambience, a new kind of beauty and freedom. La Belle Époque. She changes her name to Marie.

PIERRE – Marie starts her scientific studies. Soon she meets the physicist Pierre Curie. This is the beginning of a fantastic love story!

HAPPINESS – Marie travels to Poland for the summer, but Pierre convinces her to return to Paris. They are deeply in love.

LOVERS WALTZ – Marie and Pierre get married in the summer of 1895. Maria Skłodowska becomes Marie Curie.

RADIUM – Marie and Pierre become a scientific team. Marie gives birth to two daughters. Irène (1897) and Ève (1904). She begins to use the word ”Radioactive”. The discovery of Radium is a turning point

SWEDEN – In 1903 Marie and Pierre are awarded the Nobel Prize in Physics together with Henri Becquerel for the discovery of Radioactivity. They are invited to Stockholm in December for the ceremony, but due to unique circumstances they don´t go to Stockholm to receive their prize until the summer of 1905. Marie Curie becomes the first woman ever to receive the Nobel Prize!

THE ACCIDENT – On April 19, 1906 Pierre Curie dies in a street accident in Paris. Crossing the busy Rue Dauphine in the rain at the Quai de Conti, he slips and falls under a heavy horse-drawn cart. He is killed instantly.

MARIE – Marie is 39 years old anta totally devastated by her loss. She is now alone with her two daughters.

LETTERS TO PIERRE – Eleven days after the accident, Marie starts writing about her feelings in a diary – a conversation with her dead husband.

THE CHILDREN – ”Not even me and my sister could give our mother joy, she already seemed dead…” Ève writes in her own words in her biography ”Madame Curie”.

LANGEVIN – Marie continues her scientific work. One of the workers in the laboratory is the physician Paul Langevin, one of Pierre´s former students. They share the loss of Pierre and fall in love, but Langevin is already married and has four children.

NOBEL PRIZE – Maries relationship with a married man becomes a big scandal in Paris in 1911. At the same time, Marie is nominated for her second Nobel Prize – this time in Chemistry for the discovery of Radium and Polonium. The Swedish Academy is hesitant. Marie writes a letter: ”I will be awarded this prize for my discoveries. I don ´t think it has anything to do with my personal life”. Eventually it is decided that she will receive her second Nobel Prize. She travels to Stockholm together with her sister Bronya and her daughter Irène to receive the medal from the hand of King Gustav V.

WAR – World War 1, 1914. Marie puts her scientific work aside. She makes a heroic contribution through her invention ”Petites Curie” – cars with radiology equipment which were driven to the battlefields to examine wounded soldiers. Many lives are saved!

PEACE – In November 1918 the war is finally over. People are celebrating in the streets. About 20 million people hade been killed – but what had been achieved?

AT SEA – Marie continues her scientific work and the Radium Institute is built in Paris. Radium is now a big industry. It also becomes a treatment method for different kinds of cancer. Since Marie and Pierre never took out a patent for their discoveries, Marie is still poor. She needs Radium to be able to continue her work, but it is very expensive. One gram costs 100.000 dollars. The American Marie Meloney, who is a great admirer of Marie Curie, starts a campaign to raise money. Marie and her daughters are invited to America to receive one gram of Radium from the hand of President Harding in the White House. In May 1921 they board the RMS Olympic.

CHORALE II – Marie Curie is ill. She has worked extremely hard all her life and been exposed to radiation through her work. She dies on July 4, 1934 – 66 years old.

Several years later in 1994 Marie and Pierre are moved from their grave in Seaux to Panthéon in Paris. Marie Skłodowska Curie was the first woman to be buried in this prestigious building, where you can read on the inscription above the entrance: ”To honourable men – from a grateful country”

THIS ALBUM IS DEDICATED TO MARIE CURIE – ONE OF THOSE FANTASTIC, COURAGEOUS FEMALE PIONEERS WHO HAS INSPIRED WOMEN ALL OVER THE WORLD. Camilla Ringquist Stockholm January 2021